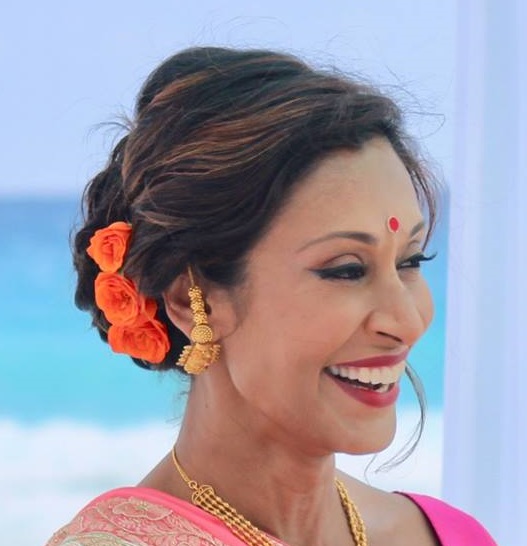 Aparna Chakravarty started her Bollywood career in 2006 as the lead female singer with Abhijeet Bhattacharya (“Voice of Shah Rukh Khan”) and performed multiple back to back shows across the USA. She is the National Winner (top 21 ) of the A. R. Rahman Talent Hunt for the A R Rahman 3rd Dimensional North American Bollywood Tour in 2007. Aparna was invited to perform at the Sahara Sangeet Awards in San Francisco in 2006 hosted for Bollywood music producers /composers Shankar Mahadevan, Pritam, Shaan, Lalit (of the Jatin-Lalit fame), Javed Akhtar, and Suresh Wadekar amongst others. Aparna is classically trained in Hindustani Classical Music in the Patiala Gharana in NYC where she grew up as a second generation Bengali . She is currently the Owner and Director of her music school “SARGAM” where she teaches Hindustani Classical Music. Aparna is an Electrical Engineer by profession. She is also a trained Bharathanatyam dancer and Director/Choreographer of her International dance team Bollywood Thunder. Aparna holds the titles of Miss India New York in the Miss and Mrs. Worldwide Pageants. She also holds the title of Mrs. Indo USA in the Miss India America Pageant.

Future Goal: To keep doing what I am doing and building my Bollywood profile under International Indian Icon Judging

Education: Masters in Electrical Engineering from University of Illinois, Bacelors in EE from Cooper Union School of Engineering , NY

Pets: I am in love with Trina’s puppy “Banana Punch”!!!

Dream Job: What I do now. … To Have my own business (run my husband Amit’s Pulmonary and Critical Care private practice), to be involved in Bollywood Reality shows judging and performing, Teaching Hindustani Classical vocals in my music school Sargam. 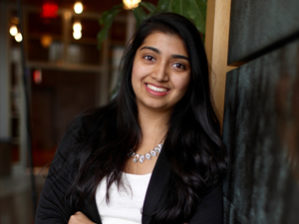 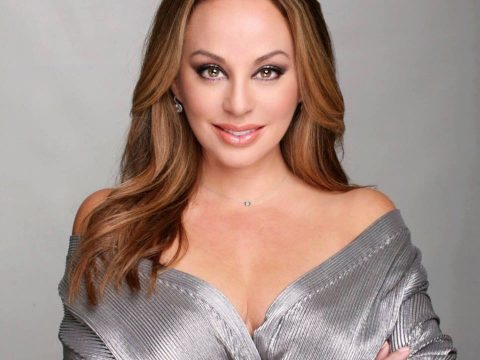 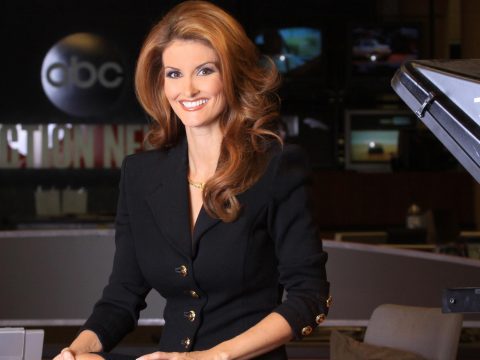